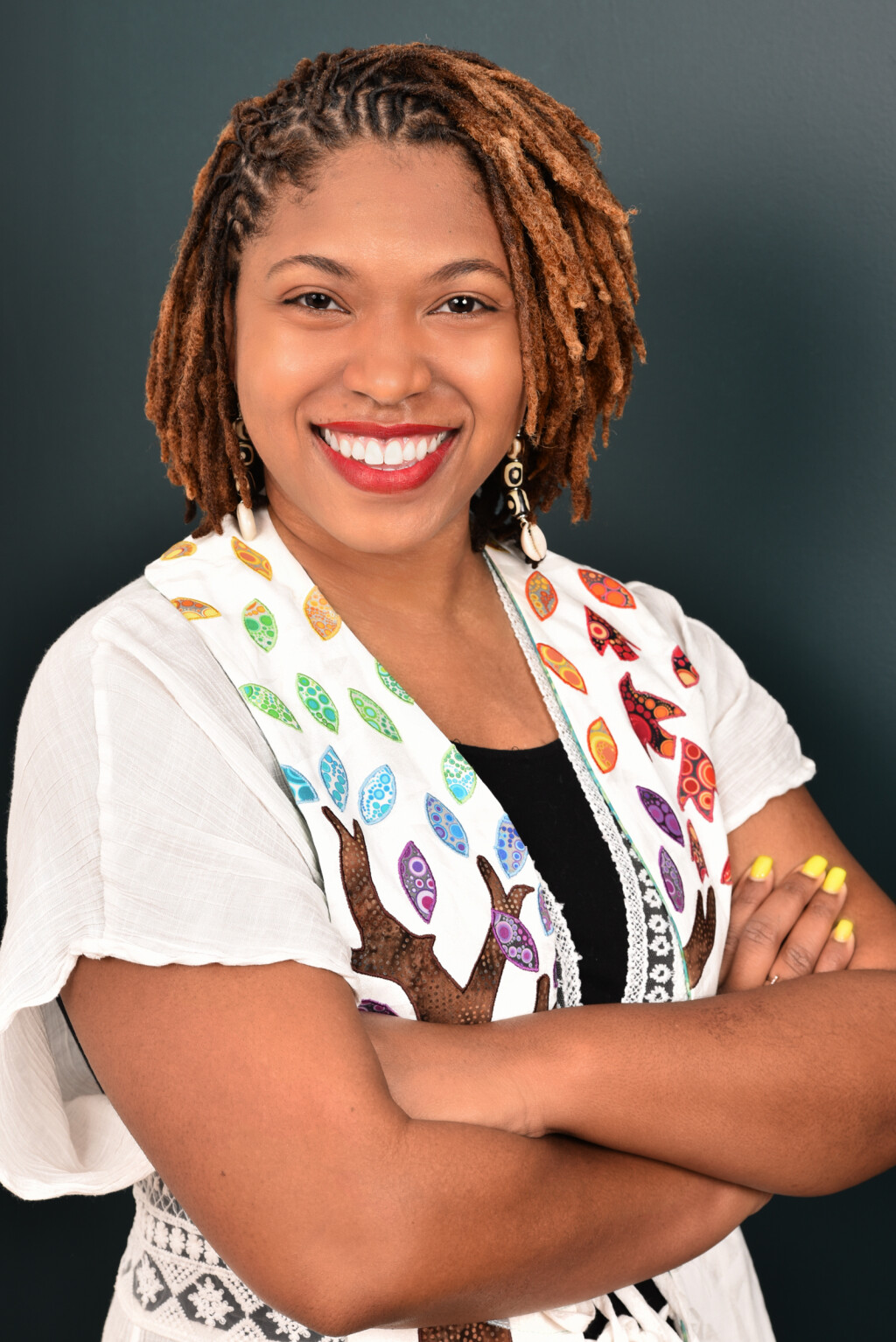 On July 10, 2022, The Riverside Baptist Church called Rev. Mia Michelle McClain to be its Senior Pastor. Rev. McClain is the first African American and first woman to serve as Senior Pastor at Riverside Baptist and began her tenure on September 1, 2022. Prior to Riverside, Rev. McClain served as the Associate Minister of Faith Formation and Outreach at the Myers Park Baptist Church in Charlotte, North Carolina, where she is the first African-American in the history of Myers Park to be called to serve on its senior staff, and Interim Director of Children’s Ministries at Fort Washington Collegiate Church in New York City.

Rev. McClain earned her Master of Divinity Degree from Union Theological Seminary in the City of New York. While at Union, she was active in the Black Women’s Caucus and was the recipient of the Jonathan Kneeland Preaching Fellowship and the Karen Ziegler Feminist Preaching Prize.

Prior to her call to ministry, Rev. Mia pursued a career in the performing arts that took her around the US. A proud member of the Actor's Equity Association and the American Society of Composers, Authors and Publishers, Rev. Mia holds a Bachelor of Fine Arts in Musical Theatre from Syracuse University and a Master of Arts from New York University's Tisch School of the Arts. Her many interests include Worship Arts, Adult Spiritual Formation, Social Media Ministries, Music Composition and Arrangement, and Dance and Choreography. More information about Rev. McClain can be found on her personal website, miamichellemcclain.com

She is the recipient of the Innovation Grant (2021), awarded by the Foundations of Christian Leadership program at Duke Divinity, which enabled research and production around decolonizing liturgical practice and space, and she launched a 4-week course entitled Decolonizing Liturgy. Her liturgical, musical, and literary works have been commissioned and featured by the United Church of Christ, the United Church of Canada, The Alliance of Baptists, the Unitarian Universalists Association, the Feminist Studies in Religion Summer Book Club, and a few books. This July, she will be one of 3 worship directors for the 34th General Synod of the United Church of Christ held in Indianapolis, Indiana.

Above all this, she is a daughter, an aunt, a sister, a niece, a friend, and the proud dog mom of Harrison Claiborne McClain.